Technology has been in the center of remarkable changes in the face of the world. Every dawn is accompanied by notable improvements concerning the application of technology in day to day activities. Many people across the globe have the knowledge of the benefits that come with this technology.  As a result, they aim at ensuring it is available to them. The field of medicine represents one of those sectors benefiting from technology. The discovery of rare diseases prompts scientists to come up with unique medication (Care & Use Committee. 1998). In their pursuit for coming up with proper medication, animals become part of the scientific research because they are used as objects of experiments. However, questions usually arise concerning the appropriateness of using animals in scientific research. 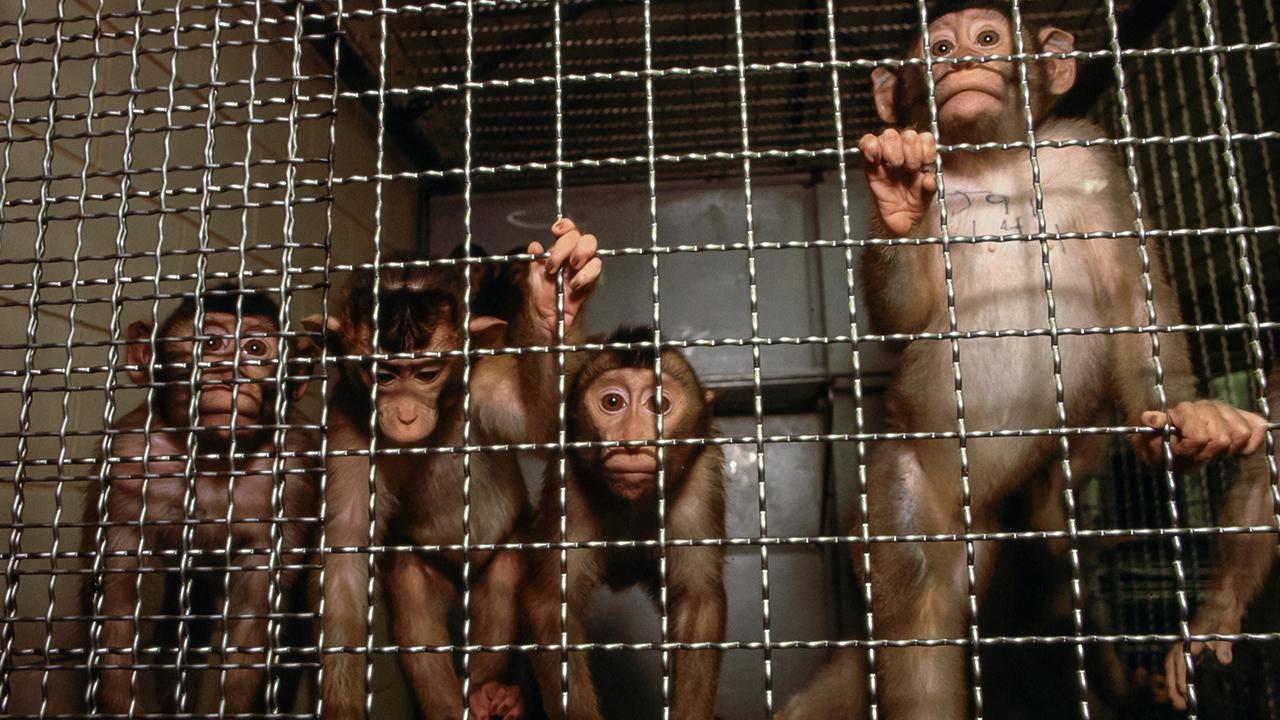 Using animals in scientific research is unreasonable and unacceptable basing on animals’ rights. However, basing on facts and logic, it is acceptable for scientists to use them as experiment media. It is not logical to test a drug using people because it violates a person’s right to live in case the drug causes death. Animals are chosen in such an instance because as compared to human beings, they are less valuable (Nordgren, 2001). Besides, animals are always at the center of human cruelty because they are slaughtered to provide meat. Therefore, it is acceptable to use them as experiment media for scientific research. To minimize deaths on innocent animals, scientists should reduce the number of scientific experiments they perform to an individual animal. As a result, deaths occurring due to excess injections will significantly reduce.

It is evident that researchers can do nothing to save animals from scientific experiments unless people volunteer as objects of such experiments. The Scientific goal of using animals for scientific research is to preserve the human resource which is the most precious resource (Fish & American College of Laboratory Animal Medicine. 2008). Some of these animals like the rats create a nuisance and unhealthy living conditions for human thus using them for research saves people the burden of eliminating them from their compounds. As long as people will continue supporting scientific research, there is nothing wrong with using the animals because there is no perfect alternative.