Over the years, pollution has become a serious issue in the various cities of the world due to the increased number of private cars. The world population has rapidly grown mainly in the urban centres, and this has called for the use of private cars as a means of transport. Indeed, these trends have called for an urgent concern over the increased congestion and pollution in the cities of the world (Grant 2010). In my opinion, I support the use of public vehicles is a way of mitigating the threat. 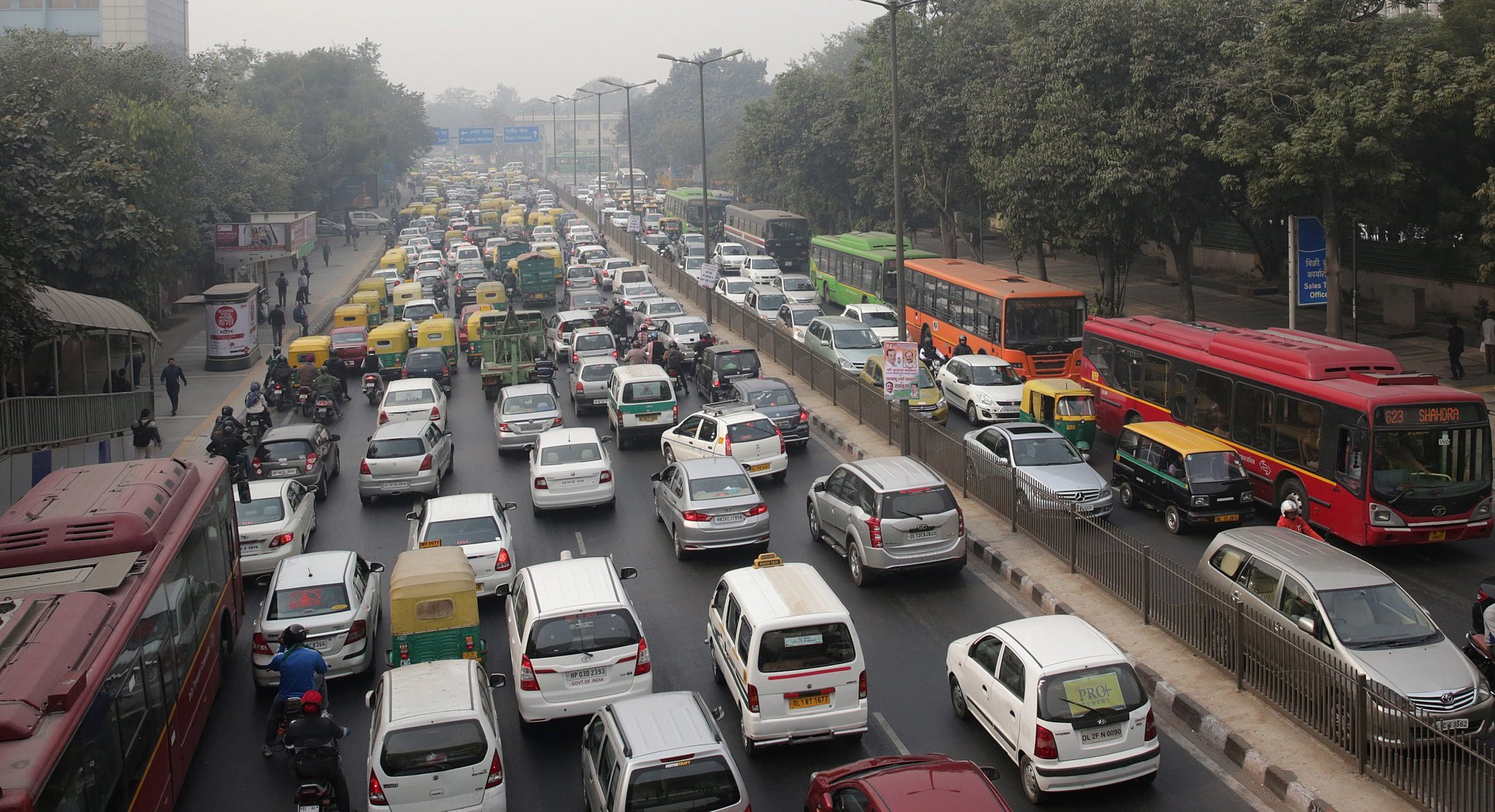 The use of personal cars leads to adverse impacts on the environment and causes congestion in the cities. The use of public means will reduce the effects of congestion as well as check on the levels of population that might cause harm to the health of travelers (Magdoff 2011). Indeed, public transport should be made comfortable so as to attract the private sector into using this means of transportation. Conversely, this will help discourage the use of private cars and further reduce congestion and pollution in equal measures. With certainty, the usage of public cars is affordable to the individuals who prefer private vehicles. An individual can save a great deal if he/she uses the public vehicles to various functions and work (Grant 2010). For instance, a person cannot bear the burden of filling the fuel tank alone but instead the cost will be shared.

Indeed, public transport is a better way of easing the issues of congestion and pollution. For instance, in China, the population is so vast, and this demands the usage of public means to save the community (Magdoff 2011). It is, therefore, important to encourage public transport and make people understand the environmental issues that ought to be protected. Individuals should not depend on private cars that are seen as being luxurious while harming a larger population.