Writing is an essential skill that allows people to participate in activities of the society. It is an issue dealing with education but a general issue that affects every individual who is literate. The invasion of social media seems like a virus to the old generation, sadly, it is a phenomenon that is here to stay as the new generation is being born to computer era. The rise in popularity of the social media networks has raised concerns over the literacy and writing abilities of the young generation due to their frequent use of abbreviations, acronyms and emoticons. Experts have had heated arguments on the impacts of the rapid rise of social media networks, especially Facebook which has over 500million subscribers and twitter which has around 200million subscribers (Biagi, 2012). 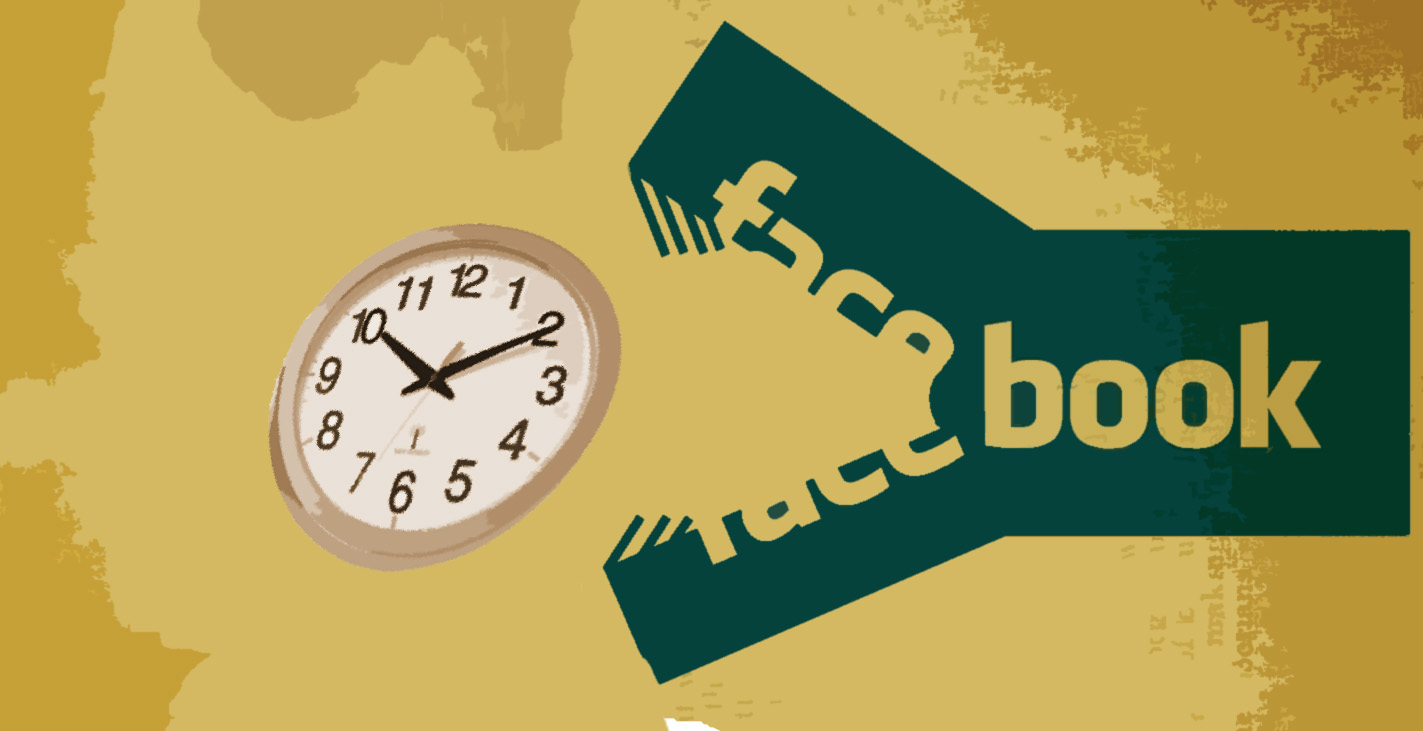 Facebook posts and twitter tweets are not the best of literature that the young generation indulges in, the acronyms and abbreviations that are used make the language they post or the tweet is written in look like a foreign language. A lot has been said about effects of social media on the writing skills of young people. Some believe that the social media has a positive effect on the way the young people write. Those that perceive social media to have a negative effect have come up in arms and declared that the social media has a critical influence in writing skills of students. Facebook and twitter are a medium of communication, a platform to air ones view and a place to meet new people and reunite with old friends. The young people have developed a habit of using acronyms and abbreviations to post on Facebook or tweet on twitter. As a result this has been transferred to academic writing as young people write in class the way they do on social media. Facebook and twitter is deteriorating the standard written English that we used to know back in the day before the invention and invasion of the social media. There are many ways to approach the issues at hand and I will present a combination of factual data, studies and real life experiences and teachings so as to provide a convincing research paper (Lee, 2004).

Many young people spend most of their time on the social networks such as Facebook and Twitter. These individuals do not read literature books at all, in time without practice the subtle art of proper spelling slowly dies. As the old saying goes, practice makes perfect, if the young people do not practice this art of writing well, they develop a unpleasant habit of writing poorly and can use the acronyms and abbreviations used in Facebook and twitter. Experts, analysts, parents and teachers have complained and raised concerns about the negative impact of the social networks on outstanding academic writing. Teachers all over the world find it annoying to always correct student’s mistakes every time they write an essay or any academic material for that matter. Research has been conducted by organizations that are concerned about the diminishing quality of essay writing among young people. It is evident from this researches that indeed the use of social networks is detrimental to the young people’s writing skills (Berger, 2012).

Say Goodbye To Panic Attack With These Tips

Did you know that people with higher than normal intelligence are prone to panic attacks? If you experience these attacks, hopefully this knowledge along with the other helpful tips in this article will assist you with finding peace of mind in trying to deal with your situation.