The United States use of atomic bomb on two cities of Japan, Hiroshima and Nagasaki is the only known use of nuclear weapon in war (Hopkins, 2011). The decision to use the nuclear weapon remains controversial and faces a lot of criticism. The United States insisted that the Japanese should surrender after years of war something that the Japanese rejected .President Harry Truman then decided to drop an atomic bomb on the two cities. 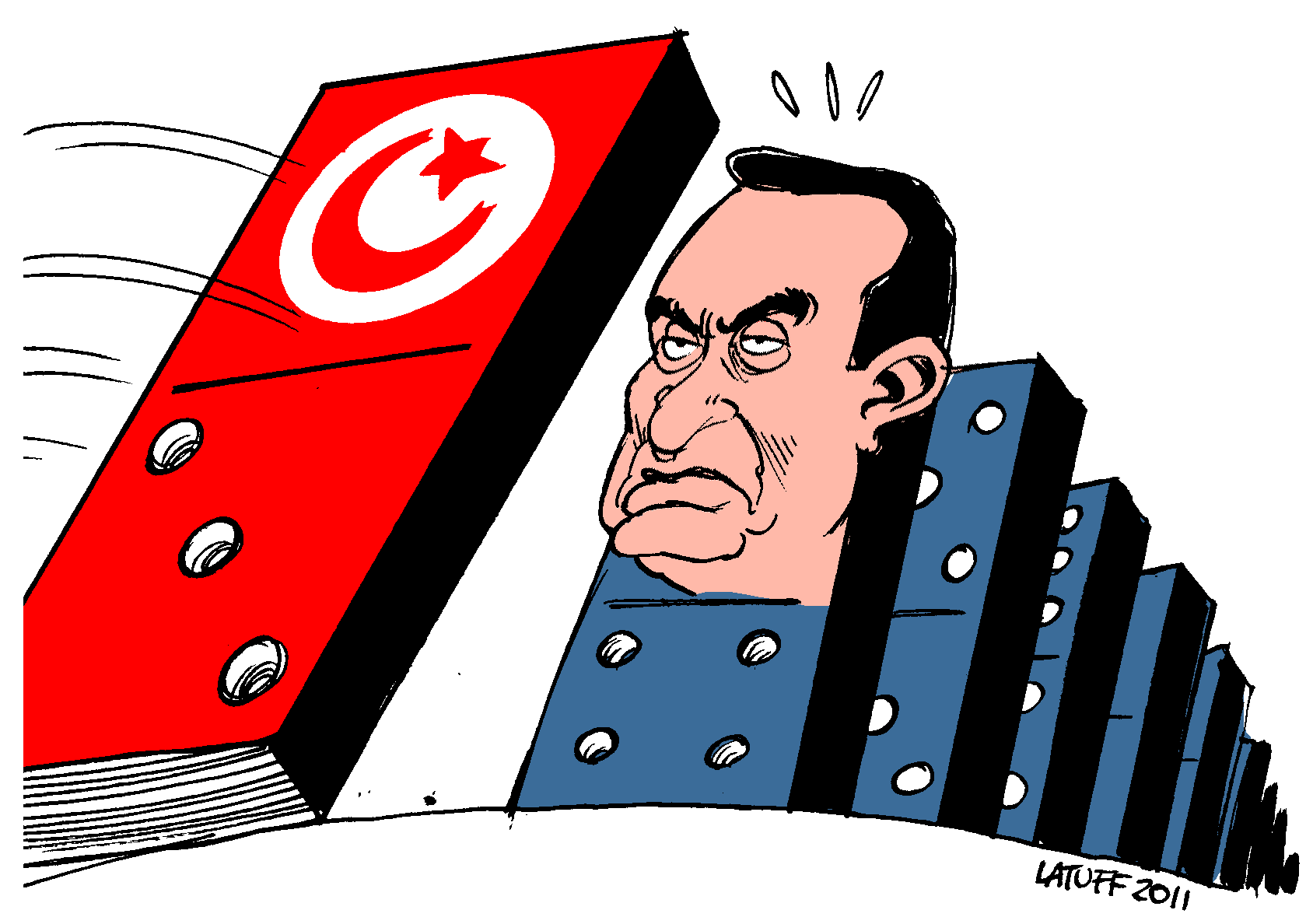 Instead of being intimidated by the action of the United States, Joseph Stalin embarked on making of the Russian bomb. This marked start of the Cold war especially between United States and the Soviet Union (Paterson, 1989). During this same period the communism was spreading and was almost conquering the Vietnam. Many leaders feared that if Vietnam become fully under communism, the neighboring countries will fall suit. United States under rule of President Kennedy promised to fight the spread of communism under any cost and therefore the Vietnam War began. United States lost and communist founded the democratic republic of Vietnam.

Many other national leaders were of the opinion that communism had to be stopped not only for the sake of Vietnam but also for the surrounding Nations. President Eisenhower came up with domino theory which stated that if one nation came fully under communist then others had to fall suit which was a threat to the world (Winkler, 2000). This theory was used as justification in many wars which were seen as intervention to stop communism.

Many nations acquired nuclear weapons during this historical period. These resulted in war between the United States and Iraq as they believed that Iraq own weapons of mass destruction (Hopkins, 2011).

Democratic nations still fears that communist nations may expand which is the cause of constant wars between them.